One of the most prestigious models within the collection is the beautiful sunseeker Lady M for sale.

Lady M is a 2018-launched 40m Sunseeker, one of the highest specified examples of the prestigious and popular 131 model. Her owner is meticulous and has maintained the yacht to an exemplary standard since new.

Lady M’s stunning and unique interior décor is the work of British designers Vickers Studio, who state “the styling idea in the shapes and details are based around ‘fluidity and flow’, with ripples appearing from the exterior bar fronts to the table feature panels and the light features”. The designers had a great influence on the build and altered many features on board, including raising the ceiling heights and expanding the upper saloon to incorporate a luxury bar area, and she benefits from a gorgeous Wenge gloss wooden finish. The yacht boasts many distinct areas to socialise and relax in, each as luxurious and well-appointed as the next. Polished dark woods and bright whites create a sleek, modern interior, with accents of blues giving the rooms warmth and character.

She was built with a staggering €1.5M in upgrades from the shipyard including the ‘premium package’, meaning stabilisers, stern thruster, underwater lights, commercial galley, etc were all installed from new. The yacht is Isle of Man flagged with commercial registration, operating a mini-ISM system and maintained to the highest standard of any yacht in its class.
The yacht comfortably accommodates 10 guests across five luxury ensuite cabins. The fabulous full beam master suite is forward on the main deck and benefits from near floor to ceiling windows, a stunning upgraded Statuario premium marble bathroom and walk in closet complete the space.

On the lower deck are two generous VIP double cabins and two twins that convert into doubles, each with their own signature colour. All guest cabins are fitted with safes and powered window blinds, with upgraded Whistler Leather inlays with contrasting stitching in all cabin doors.
A crew of eight are accommodated in the captain’s captain behind the bridge, a single engineer’s cabin and three bunk banks on the lower deck, all with ensuites and next to the crew mess with access to the galley and guest accommodation.

On the outside decks, the yacht boasts a full range of sunshades covering the sundeck forward and aft section, bridge deck aft and the bow areas. An upgraded sundeck sound system and DJ setup with in-built seating and large sunpad at the stern area make this deck a dream for entertaining, with a pop-up TV from the bar on the starboard side that incorporates a sink, ice machine and fridge. On the main and upper decks, the sliding doors have been upgraded to electric operation, and the large outside dining table on the upper deck is the primary space for socialising and sampling the chef’s latest creations.

In the garage, which is laid with synthetic teak rather than the standard GRP finish, Lady M houses a large Williams Dieseljet 565 tender with refuelling station, alongside a plethora of water toys, including two Seadoo RXP-X 300, two Seabobs F5S, waterskis and wakeboards, stand up paddle boards, hydro foil, fishing gear and a hair-raising selection of inflatable towables, in addition to a Bauer air compressor and dive equipment. There is also a range of gym equipment available on board including yoga mats, treadmill, spin bike, TRX equipment and a Bowflex adjustable dumbbell set.

For improved crew service and safety, the owner upgraded much of the standard specification, with examples being a second set of Miele washer and dryer machines, a 132 bottle wine cooler in the main pantry and a portable air compressor.

The wheelhouse benefits from a full range of navigation equipment and has the benefits of a second chair, upgraded 5 x 19” multi-display screens to show all information, with upgrades from the standard specification including the autopilot, additional second radar, Transas electronic chart system with radar and AIS interaction.
The entertainment system on board includes a VSAT with a Sailor 900 VSAT 103cm installed from new, upgraded SONOS and HD LED TV’s throughout the interior, and a Satellite Television System with a Sea Tel 100 TVHD antenna. 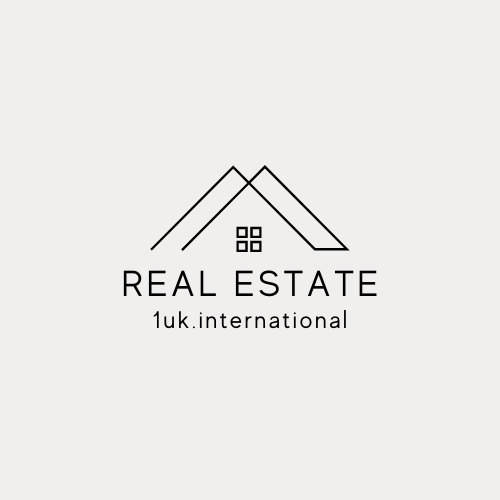 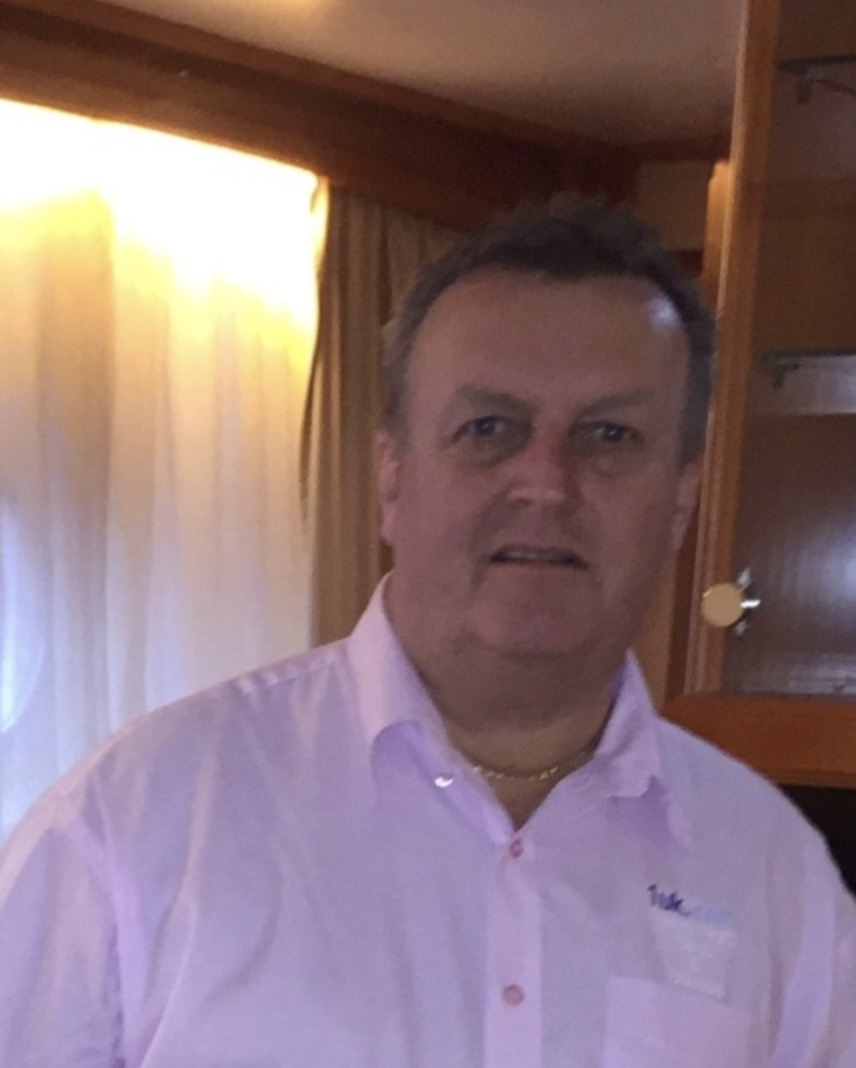 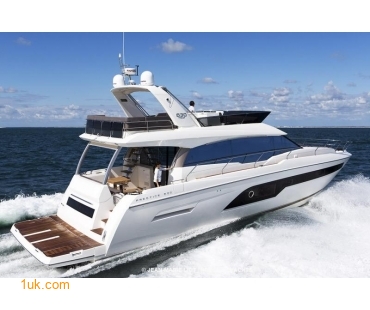 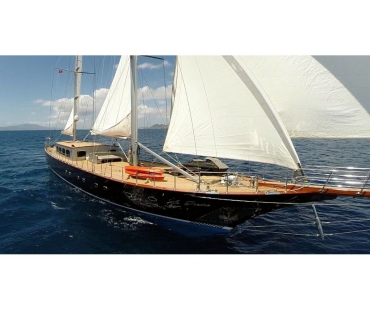 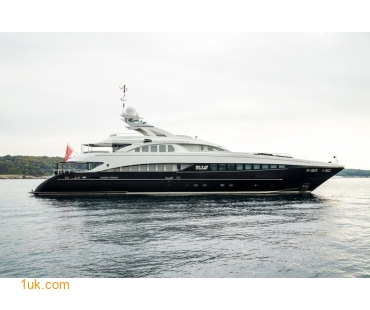 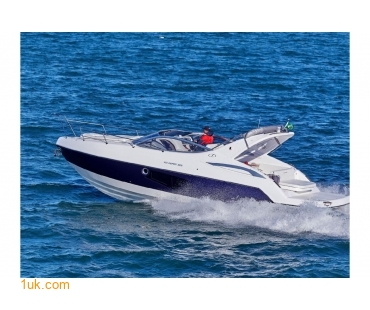