Launched in 2006 and featuring recently a refitted interior, 34-metre Queen of Sheba is in immaculate condition and has been maintained to extremely high standards

Launched in 2006 and featuring recently a refitted interior, 34-metre Queen of Sheba is in immaculate condition and has been maintained to extremely high standards. Having undergone a complete new paint job in 2018, she has been berthed in fresh water throughout the summer and a heated shed during the winter.

Boasting low engine hours, Queen of Sheba is able to comfortably accommodate ten guests in five cabins, comprising a full beam master suite on the main deck, two double cabins and two twin cabins, both of which have recently had their beds extended to 100cm. There is also the added benefit of two children’s pullmans, taking the total number of guests onboard to 12 if required. She also has additional accommodation for her crew of six.

Featuring a planing GRP hull and superstructure with teak decks, she is capable of a top speed of 26 knots, cruising speed of 22 knots and a range of 500nm from her 18,000 litre fuel tanks. Fully stabilised at anchor and underway, she is powered by two MTU (12V 4000 M90) 2,772hp diesel engines and propelled by twin screw propellers.
Queen of Sheba boast a highly experienced and professional crew, including a class 1 fulltime engineer and Captain that has been onboard for over ten years.

West Nautical was previously contracted as the charter central agency for Queen of Sheba and is delighted to also represent the yacht in a sales capacity.
Queen of Sheba is currently berthed in the South of France.

The Company offers the details of this vessel in good faith but cannot guarantee or warrant the accuracy of this information nor warrant the condition of the vessel. A buyer should instruct his agents, or his surveyors, to investigate such details as the buyer desires validated. This vessel is offered subject to prior sale, price change, or withdrawal without notice. 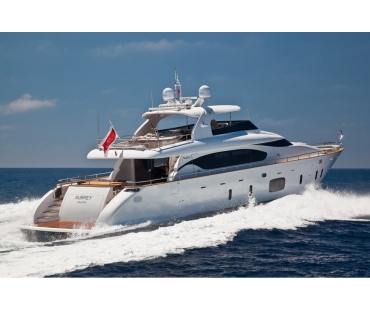 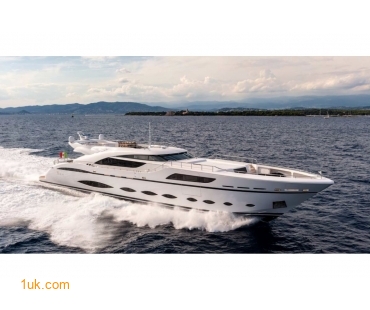 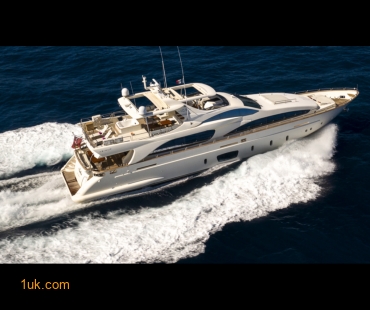 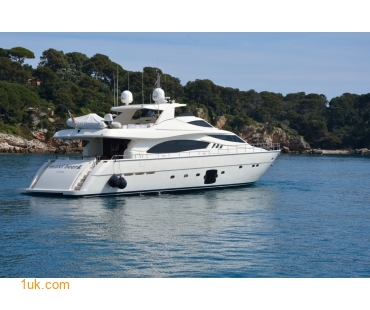 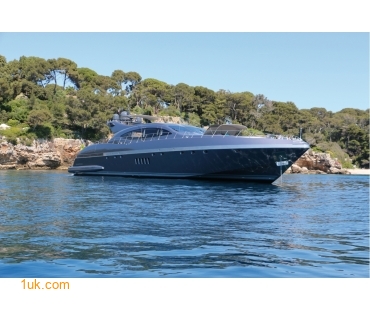